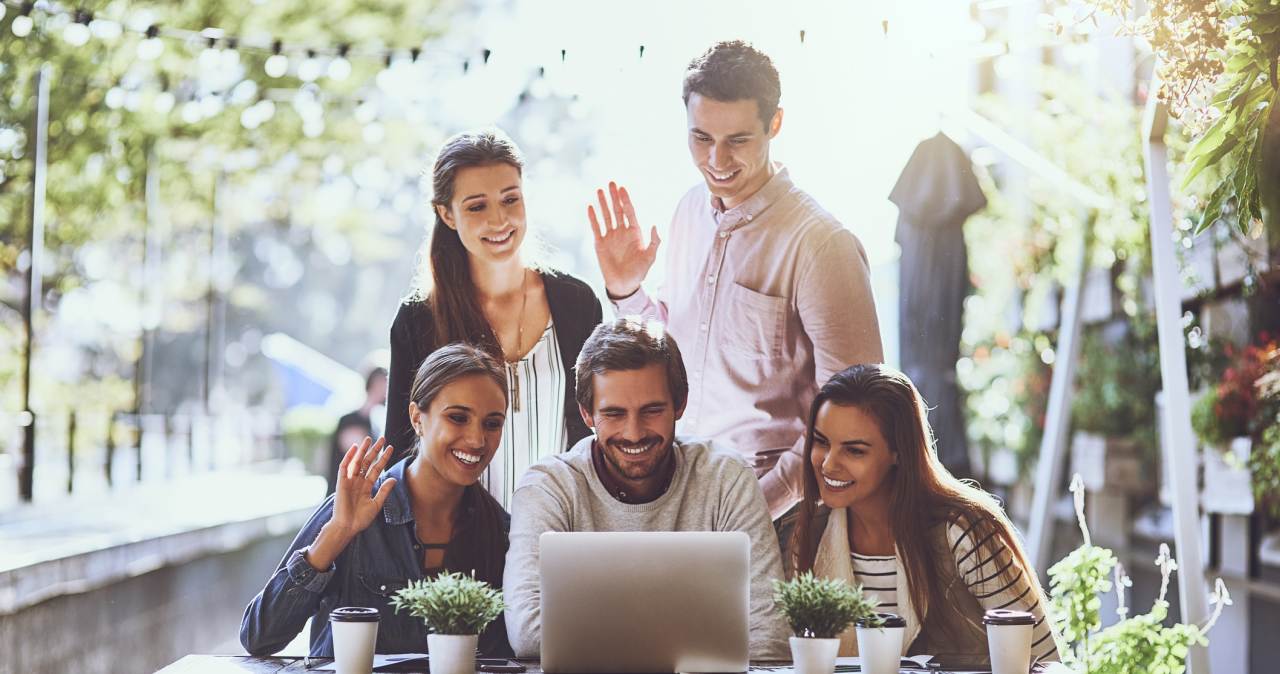 One of the biggest reasons people fail in their quest to set up an online business is because they fail to get started. You can have the best idea in the world but if you can’t execute it quickly, efficiently and strategically, you’ll be sideswiped by someone who does. If you’re like most entrepreneurs, the last thing you want to hear yourself saying is, ‘hey, that was my idea!’

I’ve interviewed some of Australia’s top online entrepreneurs about the strategies they use to get their businesses up and running and here’s what they said:

All great entrepreneurs know that success is about having the courage to start. The best way to do that is to create a prototype; something that people can look at it, feel, or buy. Why? Because once something is up and people can test it (be it a website, a video, a report, a prototype, or even just an FAQ), you’re getting feedback and you can iterate your idea much faster. Even if it’s not the best or final version, it’s worth putting out there. After all, the best entrepreneurs say: failure isn’t failure – it’s feedback.

Simon Griffiths, founder of the social enterprise Who Gives A Crap, a toilet paper company that gives 50% of its profits to build toilets in the developing world, needed to know if people would buy toilet paper online before he invested in setting up a factory.

“We set up a Shopify store for 40 bucks and then went to the supermarket, bought a bunch of toilet paper, found some boxes, packaged it up and then started mailing it to people. It cost us a stupid amount of money, but it allowed us to test whether people would actually respond to the opportunity to buy toilet paper online.”

It worked. The business has been an outstanding success and it’s why their product has been called ‘the world’s most impactful toilet paper’.

When Dean Ramler and his mate Ruslan Kogan hatched their plan to launch their online designer furniture site Milan Direct they didn’t just go home to think about it, they bought a plane ticket to China.

Dean says: “The day after we got the idea to sell designer furniture online, we researched 150 Chinese factories that could do what we wanted. We narrowed it to a group of 20 and then we jumped on a plane to China and stayed there for weeks and weeks meeting all the factory owners, choosing the right suppliers, making sure that the people we eventually partnered with were able to deliver on the quality we needed. We chose 12 factories, all of which we still use today.”

Milan Direct now has over 300,000 customers. Dean and Ruslan would have been quite within their rights to say, ‘Why should we have to schlepp all over China, eat bad food and breathe bad air just to get this business off the ground? Why can’t we be at home eating pizza, drinking beer and watching Game of Thrones?’

But that’s not the way successful entrepreneurs think. They do what needs to be done.

3. Outsource the technical side

One of the main reasons why people fail to manifest their business dreams is because they think they have to do it all themselves, especially the technical bit. It’s not the case, says James Tuckerman, founder of online entrepreneur magazine Anthill Australia.

James says: “If you don’t know how to build a website or set up a shopping cart, get a buddy or an expert to help you. Sites like Freelancer or elance offer everything you need, cost less than you think and will save you a lot of stress”. Focus on what you do well and find experts to help you with the rest.

It’s never been quicker, easier or cheaper to set up an online business but without some strategies that help you execute your idea, you run the risk of being that person who sits around lamenting the ideas they had that others pursued. Don’t let that be you! Creating momentum is the secret to getting started so pursue your idea by taking action today.