The five personal qualities of all successful online entrepreneurs 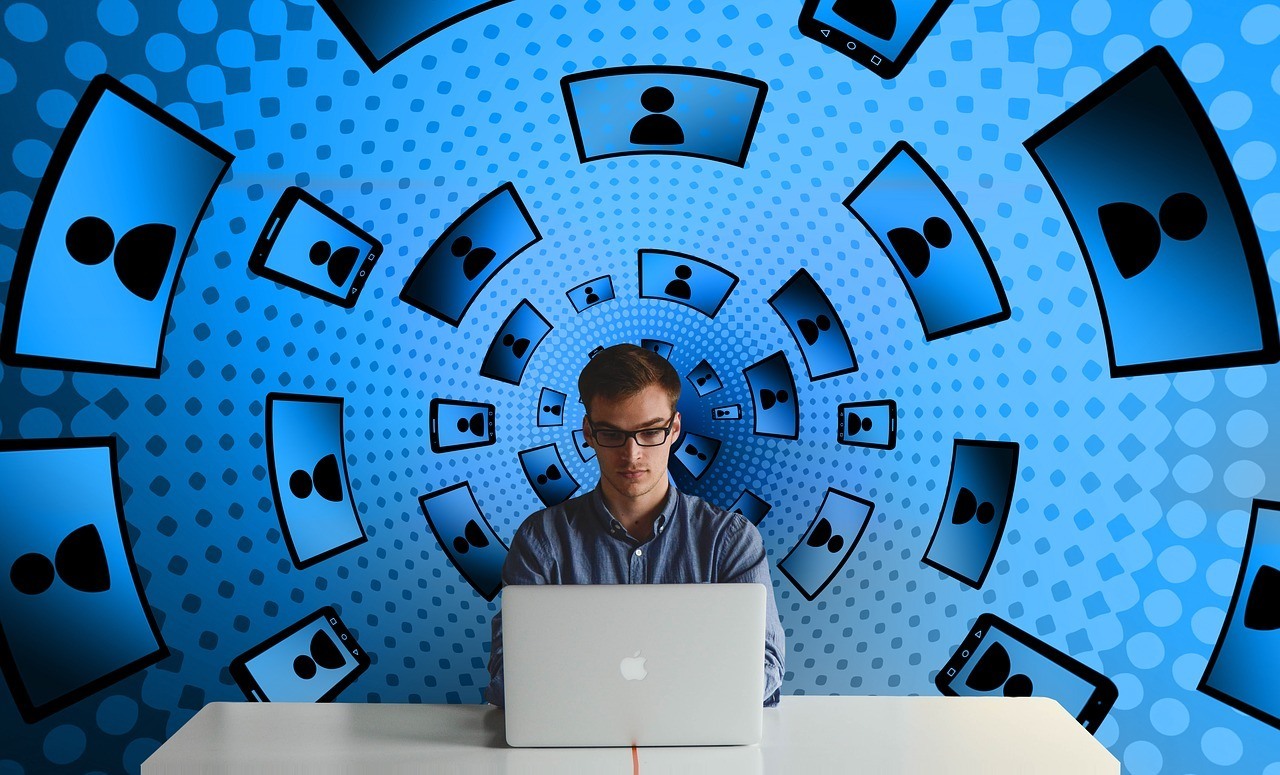 Have you ever wondered why someone with a great idea can turn it into a billion-dollar business, whilst someone with exactly the same idea (and resources) runs it into the ground? Clearly, it’s all about the person behind the idea.

Having conducted in-depth interviews with 35 of Australia’s top online entrepreneurs and written a book about them, I’ve discovered there are 5 personal qualities unique to successful online entrepreneurs that enable them to turn ordinary ideas into extraordinary businesses:

1.They know their weaknesses

All successful online entrepreneurs know what they are good at, and what they’re not. One told me this story:

“My wife said I’m a terrible CEO. I was offended until she said “Would you be offended if I said you were a terrible ballerina?” “No. I don’t want to be a ballerina.” “Exactly!” she said. “And you don’t want to be a CEO either so why be offended that you’re not good at it?” His wife was right and he knew it. He hated being the operations guy. His genius lay in starting companies, not running them. As soon as he realised that, he let go of doing what he hated and started doing more of what he loved.

When Dean Ramler and his mate Ruslan Kogan hatched their plan to launch their online designer furniture site Milan Direct, they didn’t just go home to think about it, they bought a plane ticket to China.

“The day after we got the idea to sell designer furniture online, we jumped on a plane and spent weeks meeting all the factory owners. It wasn’t a lot of fun – bad food, bad air and lots of hassles but we found the factories we needed and within a few weeks, we were in business.”

Dean and Ruslan would have been quite within their rights to say, ‘Why can’t we just stay at home eating pizza, drinking beer and watching Game of Thrones?’ But that’s not the way successful entrepreneurs think. They do what needs to be done.

“Done is better than perfect” says Simon Griffiths, founder of the social enterprise Who Gives A Crap. “I’d rather bootstrap a business and find out quickly if it’s working rather than spend years aiming for perfection and then fail..

Simon’s company makes toilet paper and gives 50% of its profits to support sanitation projects in the developing world. He bootstrapped his business before investing in manufacturing facilities to see if it would work.

“We set up a Shopify store for forty bucks and then went to the supermarket, bought a bunch of toilet paper, found some boxes, packaged it up and then started mailing it to people. It cost us a stupid amount of money, but it allowed us to test whether people would actually respond to the opportunity to buy toilet paper online.”

It worked. Bootstrapping helped them test their idea before investing big bucks on an idea that might not work.

When Jodie Fox started Shoes of Prey, an online shoe design company, she sent a survey to her girlfriends asking them to comment on her new business idea. The feedback she got from the survey gave her the confidence to know she was on the right track and to invest further in the idea. Keeping your cards close to your chest won’t help you get your idea off the ground so commit to seeking feedback from those whose opinion you trust and value.

5.They focus on one customer a time

When Kate Morris, founder of online beauty retailer AdoreBeauty.com.au started out, she had zero customers but the moment she got one, she put all her effort into servicing them.

“People are so busy trying to find multiple customers via events, media coverage and multiple offerings that they forget that the essence of business is finding one customer at a time, serving them and then finding another and so on. One customer leads to two, two leads to four.” She adds, “Sometimes in our haste to find 100, or even 1000 customers we overlook the one customer right in front of us, pleading with us to take our money.”

As you can see, when it comes to turning ordinary ideas into extraordinary businesses, it’s not so much the idea that counts but the person behind the idea!

Why libraries are the new black for start-ups and entrepreneurs: Anna Burkey, The State Library of Victoria